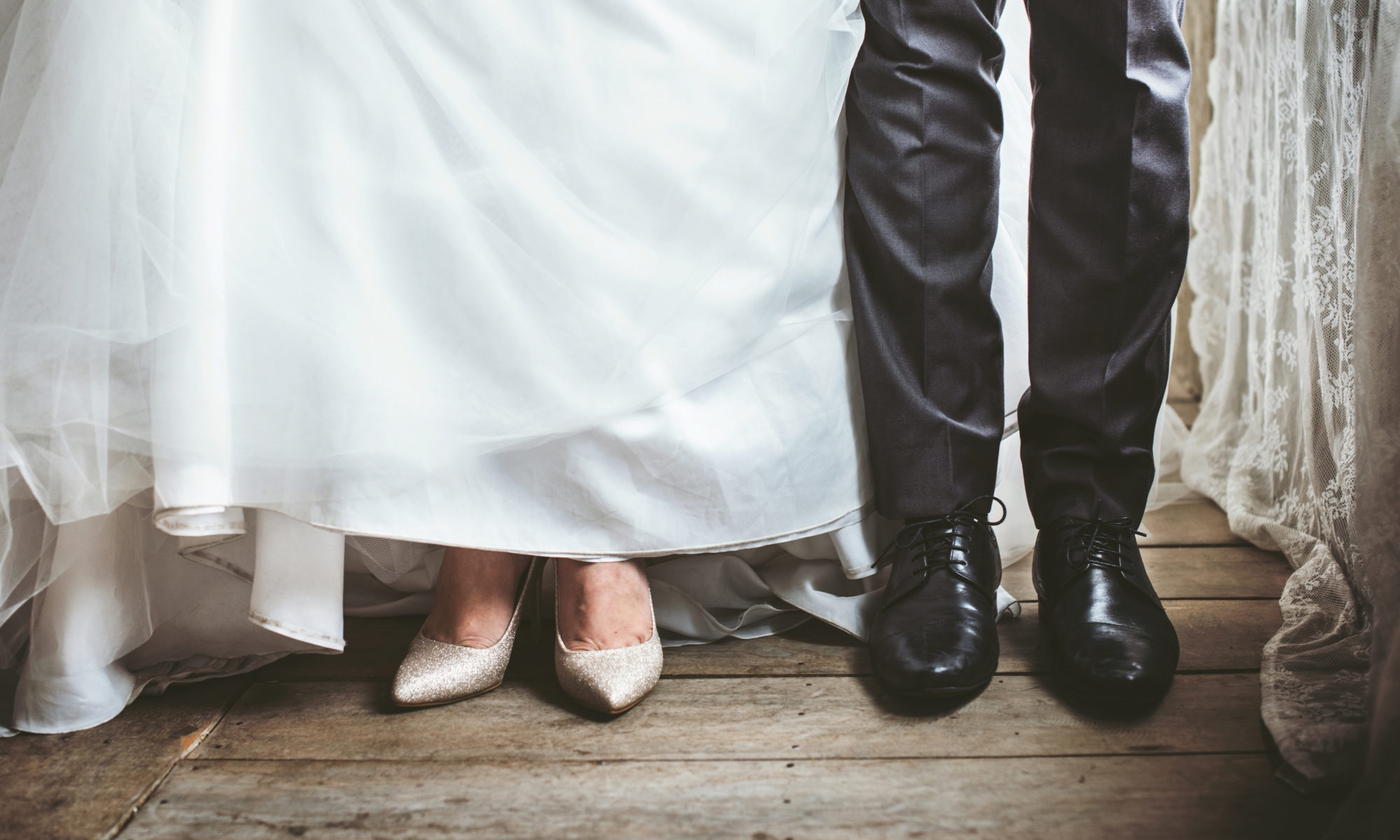 We are on TV

Have you ever heard about the reality show “Geschaeft mit der Liebe” (Business with Love) run by Austrian television?  It’s a mega-popular 8-part documentary reality show. It shows how Austrians are looking for a woman in the former Eastern Bloc.

In 2020 “Geschaeft mit der Liebe” was restarted with new characters. And guess which marriage agency hosted them?

Watch all series of Geschaeft mit der Liebe 2020 in Minsk!

Have you seen new Conor Clyne’s video? We are discussing scam in Belarus and how one can protect himself from being scammed. Join us at the comments

iDate – Internet Dating and Dating Industry Conference is the largest convention that covers the business of the dating industry (including matchmaking).

iDate is a business event, the most popular in the industry, focuses on technology and business models for online dating, matchmaking and the social networking industry.

We were really lucky because iDate2017 took place in Minsk. We had the unique possibility to meet dozens of marriage agencies owners from all over Europe, to exchange ideas with colleagues, to be inspired by the other projects, to learn some new technology and new ideas.

It was August 2011 when German television Channel Rtl2 came to Minsk to shoot one of the episodes of the docusoap “Traumfrau gesucht” (could be translated from German as: “Bachelor’s Wife Wanted”) . The proposal was unexpected, but the process brought us a lot of amusing moments.

I haven’t seen the result yet, but frankly speaking, I doubt that the film will reflect meetings in a way they really are. Most likely it will be a parody to marriage-minded western men as well as a parody to the introduction process. But still, you’ll see our marriage agency in Minsk, our amazing ladies,how we meet our guests at the airport, how our office looks like and for sure, you’ll have fun.

Not long ago we gave an interview to Italian magazine TuStyle. It was really a nice experience for me and my ladies. Now I should hurry up with the Italian version of the website and facebook page of our agency Enjoy!